Auxitrol SA (based in Bourges – France) is the French site of Esterline Advanced Sensor platform which specializes in designing and manufacturing sensors for aerospace applications including pressure, temperature, mass flow, torque, speed measurements.

The design stage of any of the sensors requires intensive use of numerical tool in order to simulate but also pre and post-process input and output data.

Scilab has become an essential tool in the design process. It performs different tasks such as classical scientific calculations and test analyses:

# Strain-stress calculations from strain gauge measurements after vibration tests: calculation of the equivalent stress versus the frequency for example – preparation of numerical Finite Elements Analysis (FEA’s) and optimization process,

# Thermal/fluid calculations such as drag pressure/force/coefficient, Reynolds number, Nusselt one, heat exchange coefficients, vortex shedding frequencies, etc. the previous data are used to model our sensors such as Thermocouples, 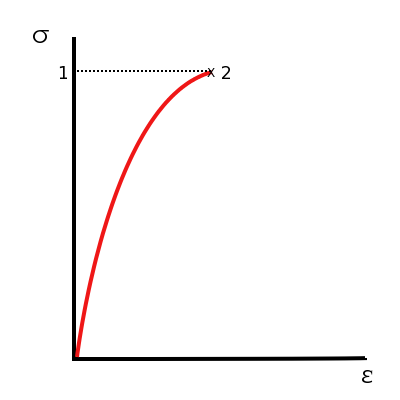 But performs also more complex tasks in combine use with Finite Elements solvers (Samcef®, Radioss®) through:

Scilab is being used for optimization in a broad sense, for parameters fitting, to find the best dimensions, to reduce the stress level, to readjust the model to the dynamic/vibration behavior of our sensor, to avoid forbidden frequencies provided by the customer, etc.

In this field of application, Scilab drives the solver i.e. writes the input files, launches the different modules of the solver, records the values, calculates the cost function, exchanges with the optimizer (Scilab itself or Dakota libraries from the Sandia National Laboratories), updates the variables and restarts the new loop up to the final optimized values,

The methodology and the tools have been successfully used on the development of Airbus A350 XWB sensors: Scilab became the skeleton of Esterline’s numerical modeling activities…