New Website... Have a look at what the internet went through since 1994

We are refreshing our web presence. Scilab.org and Scilab.io are merging. 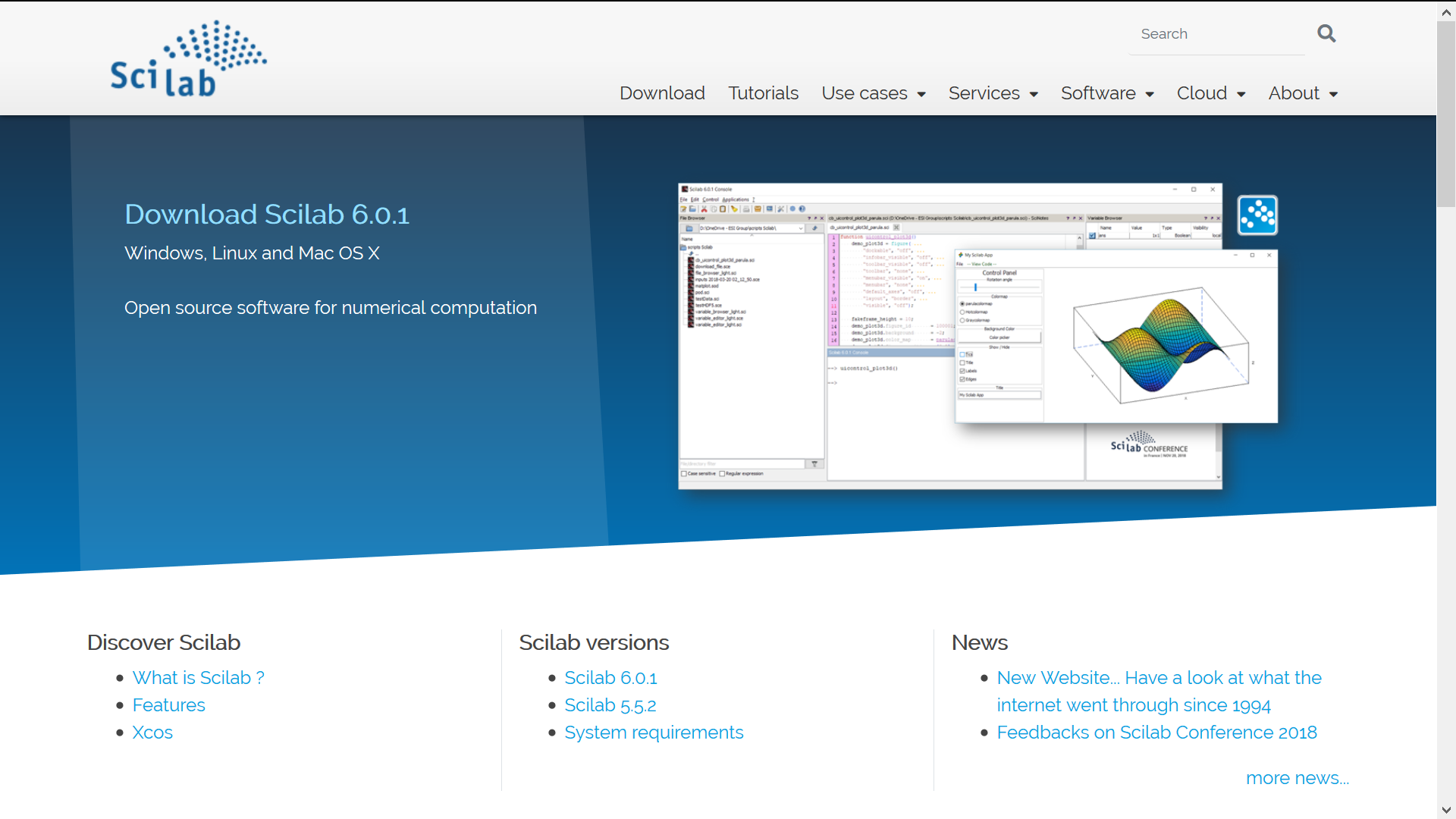 At that time, the first version of Scilab was simply distributed through FTP (File Transfer Protocol), as it was usual at that time.

Two years after the first release of Scilab, this is how the first website of Scilab looked like: 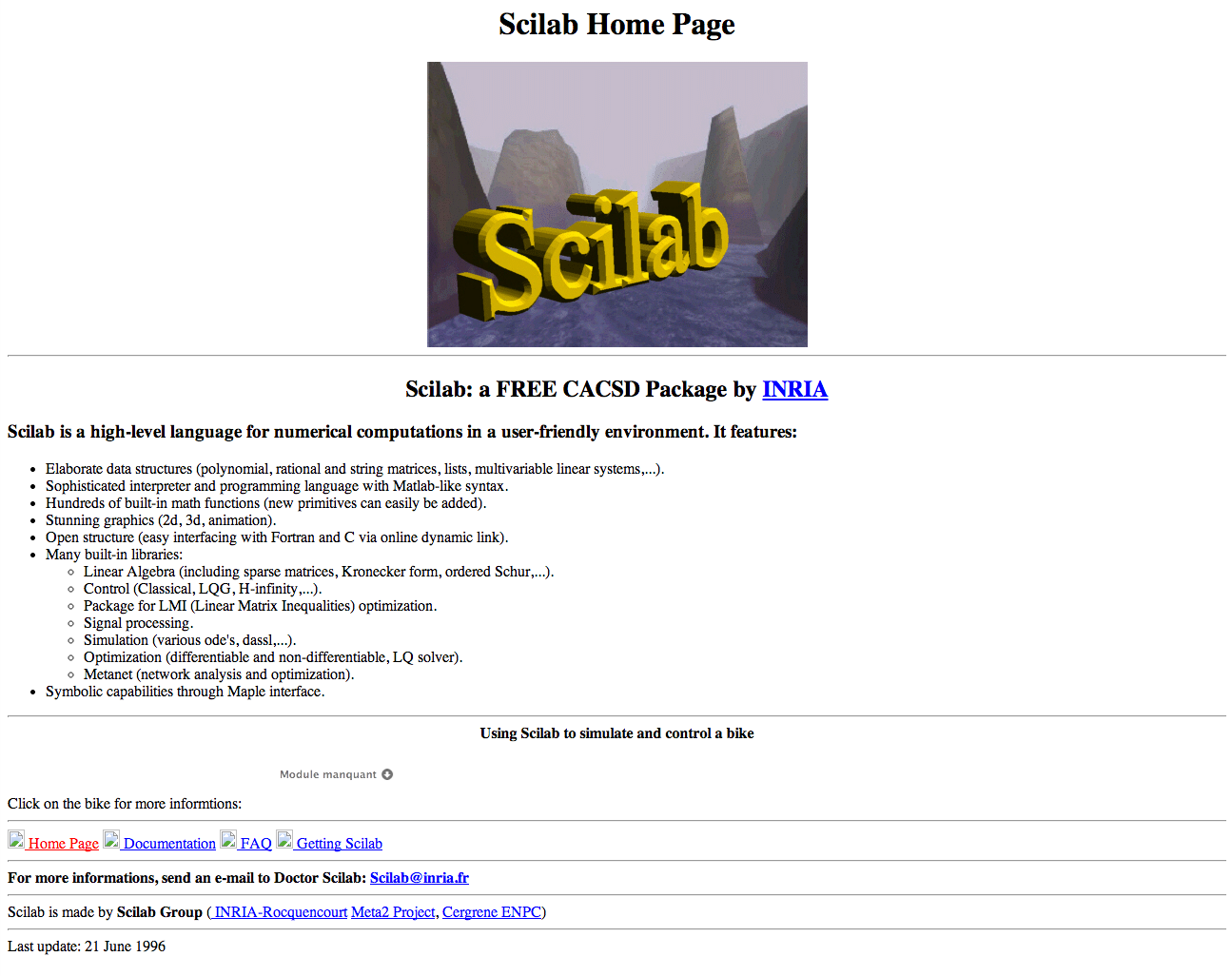 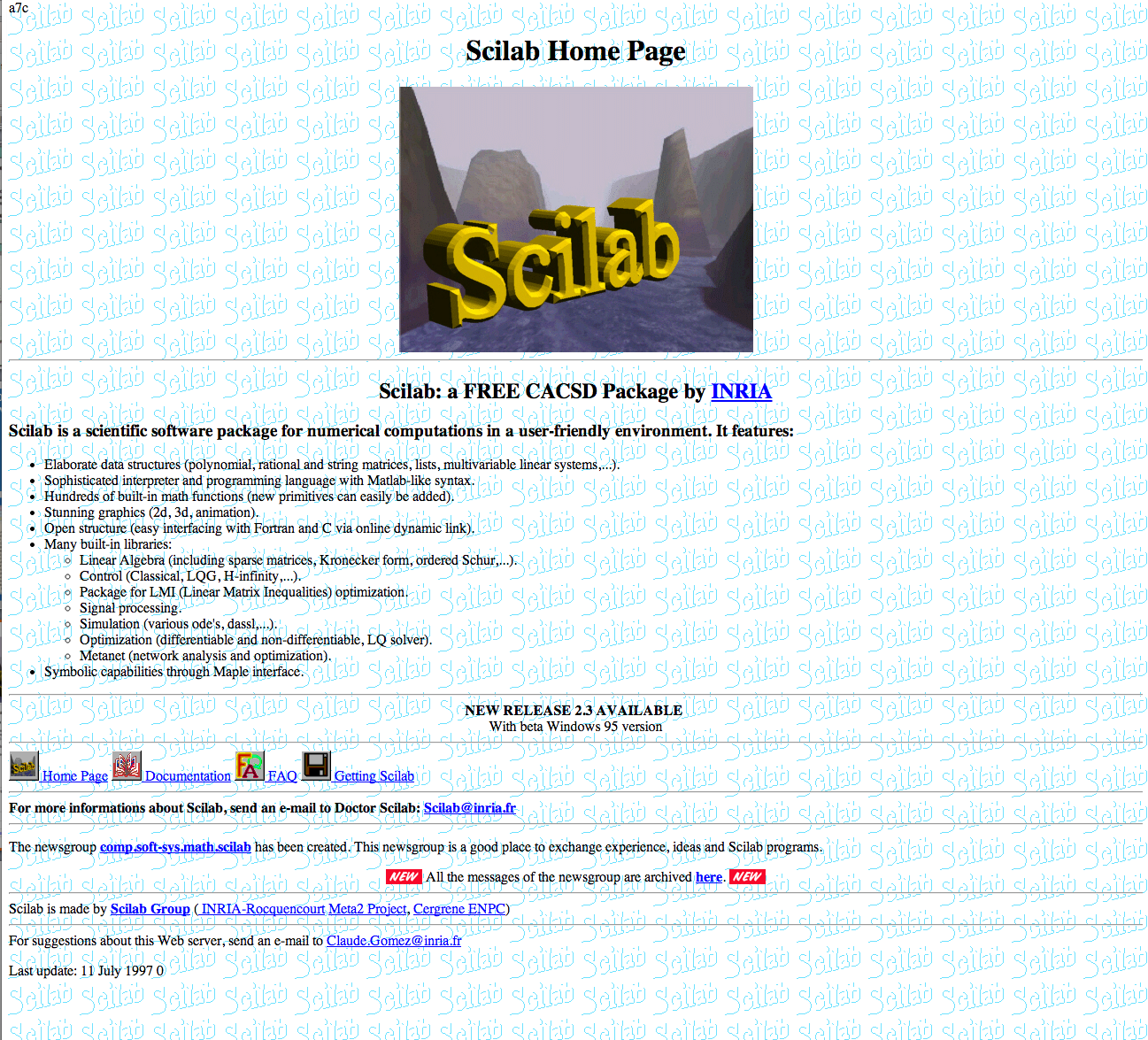 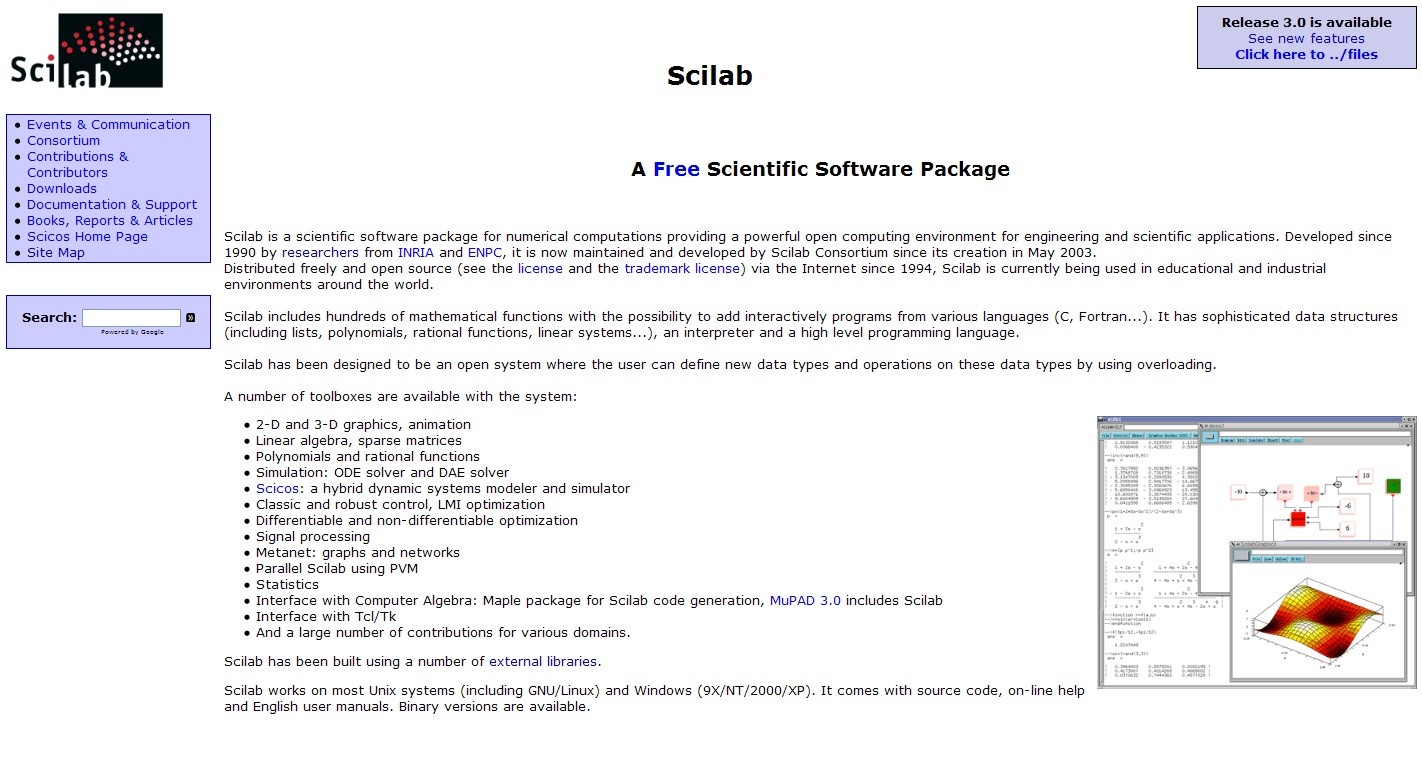 Youtube was acquired by Google, one year after its creation.

Also we released the version 4 of Scilab on July 2006 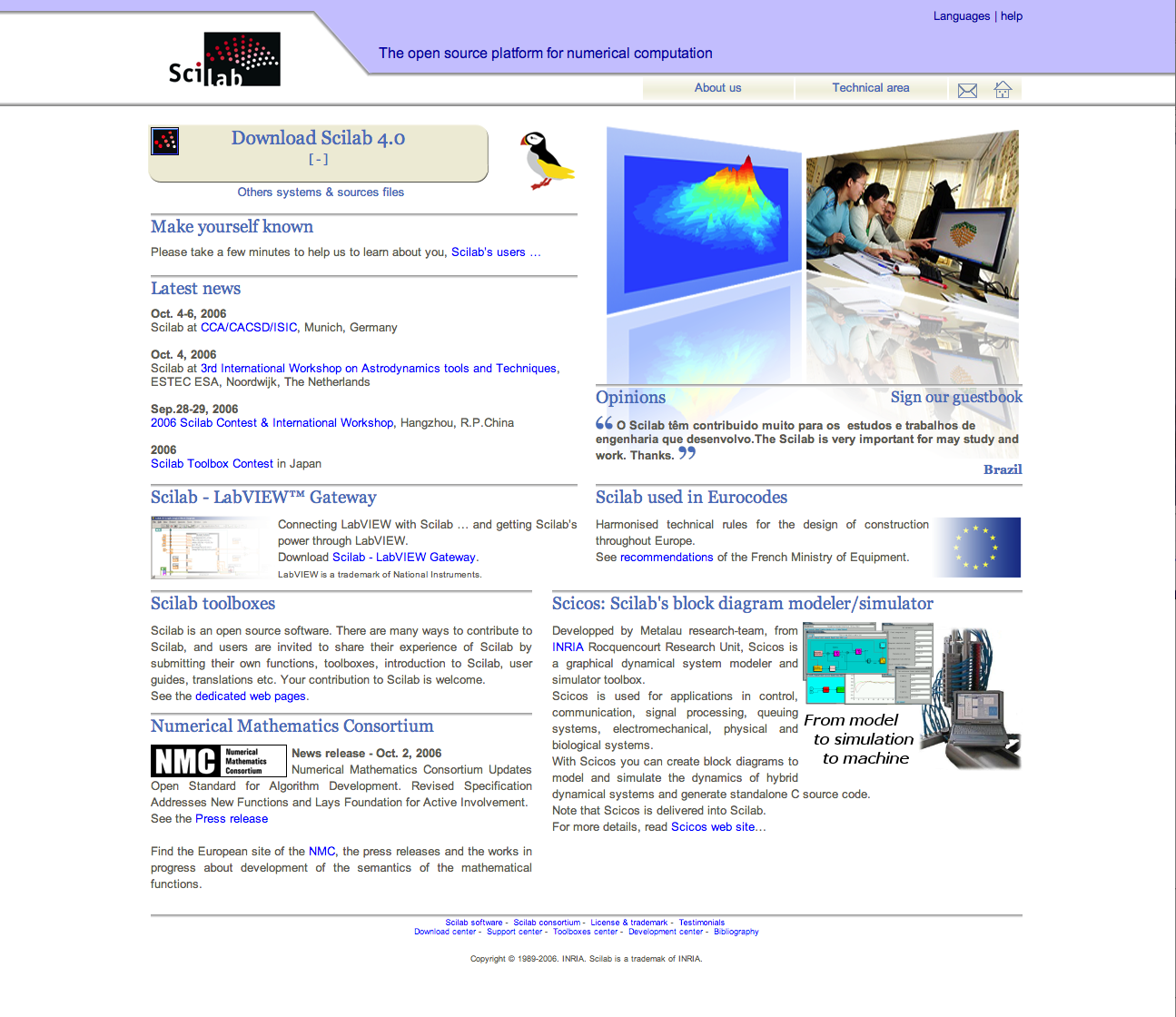 Look at it live on wayback machine

2008: Industrialization, or the release of Scilab 5 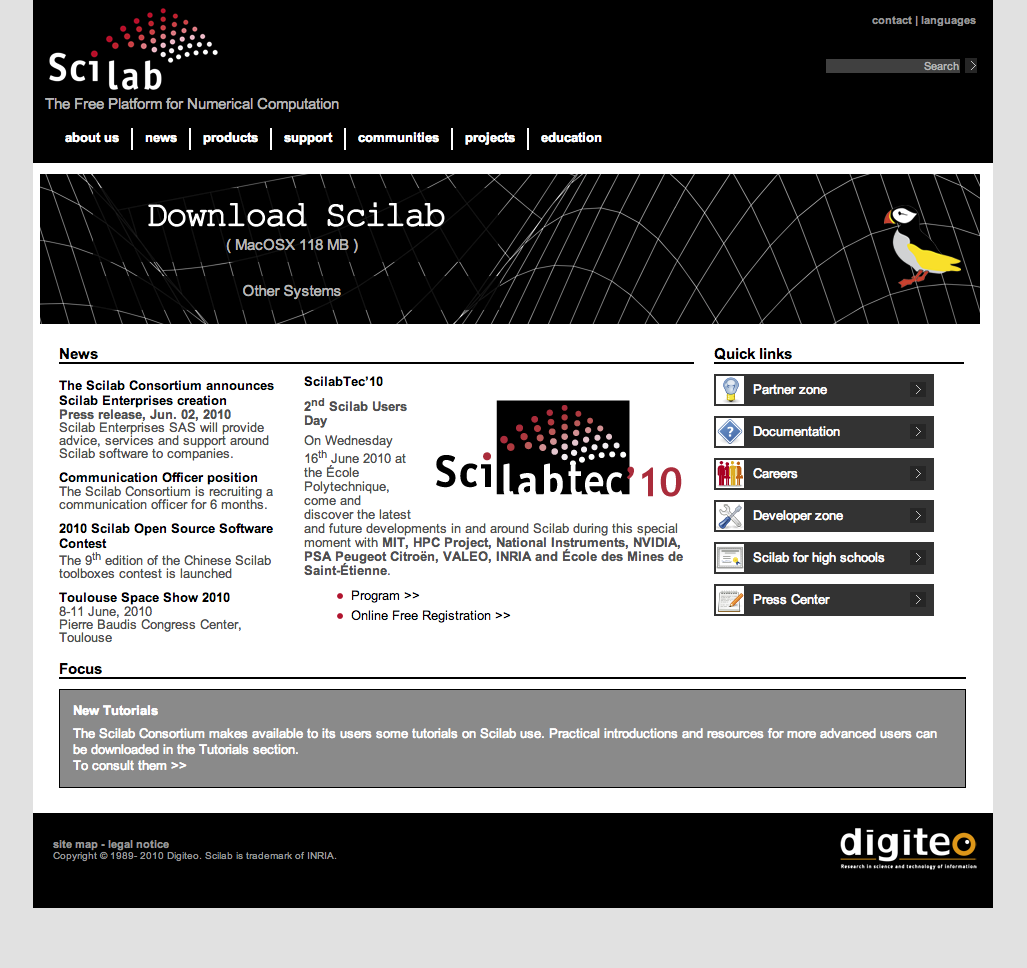 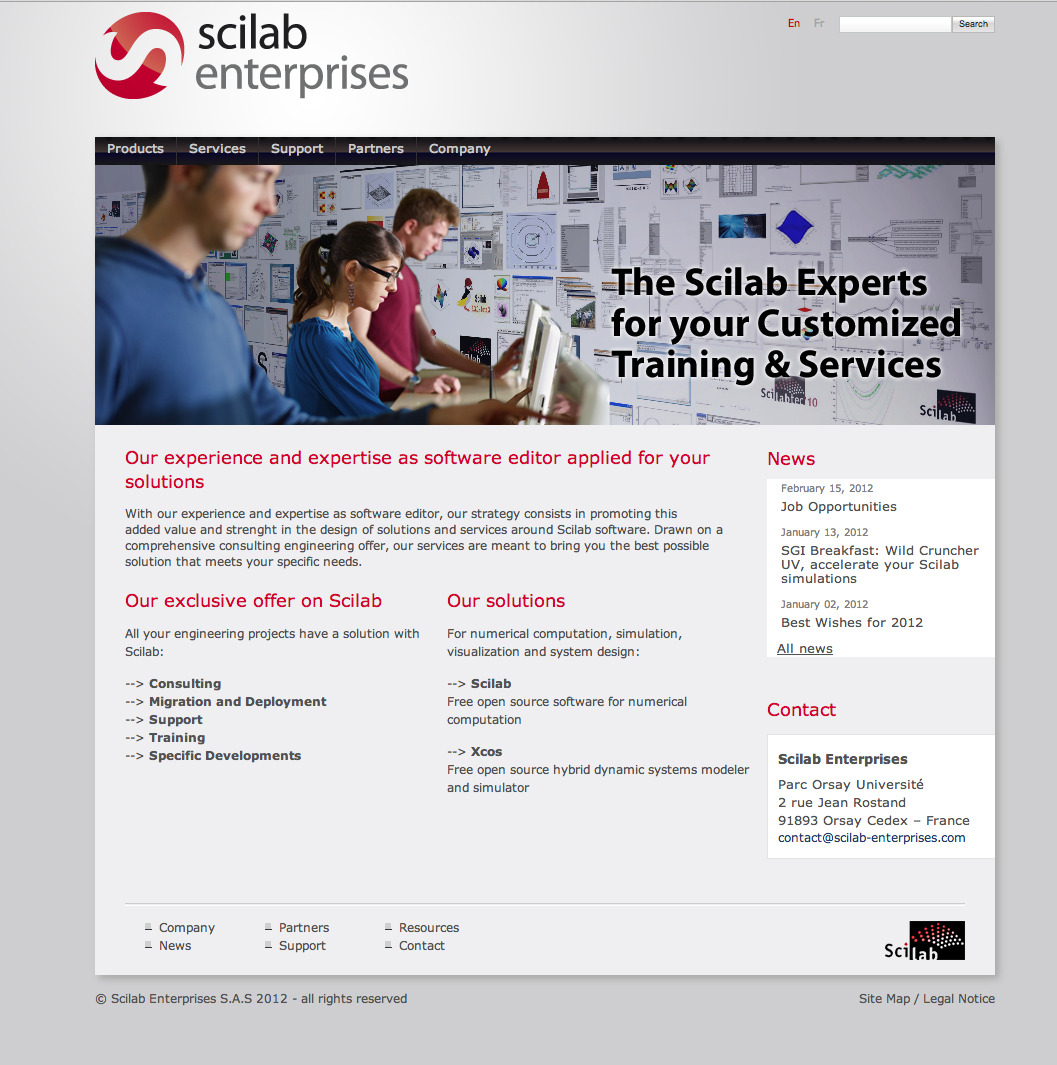 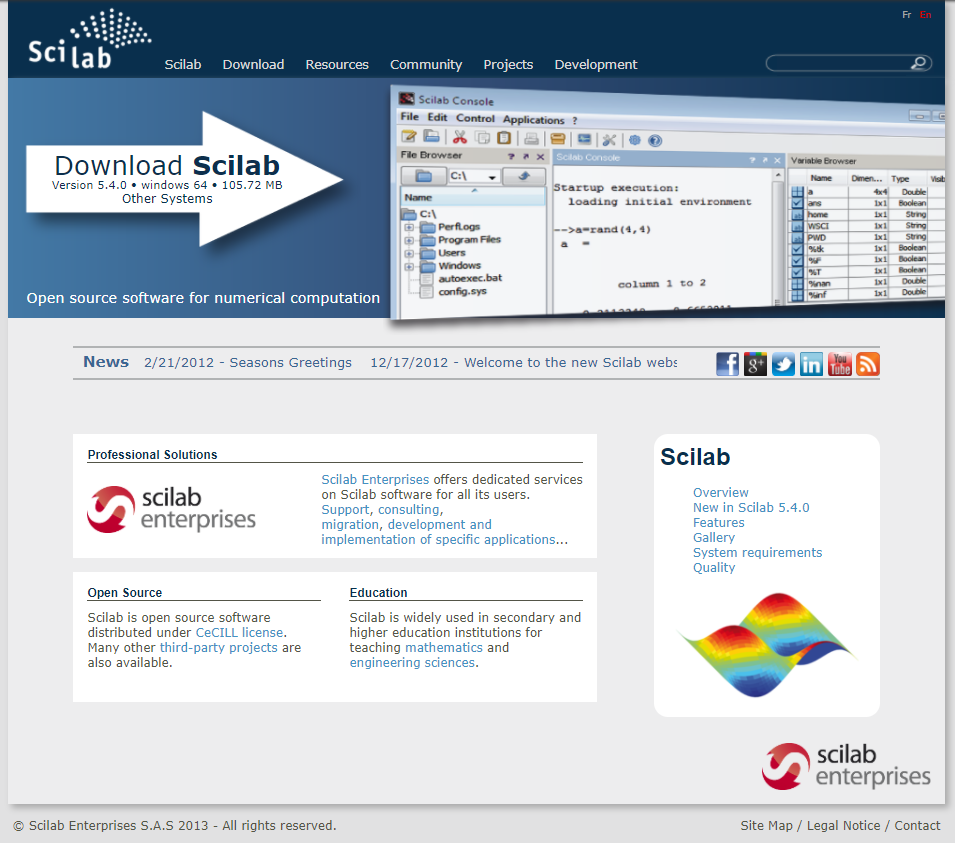 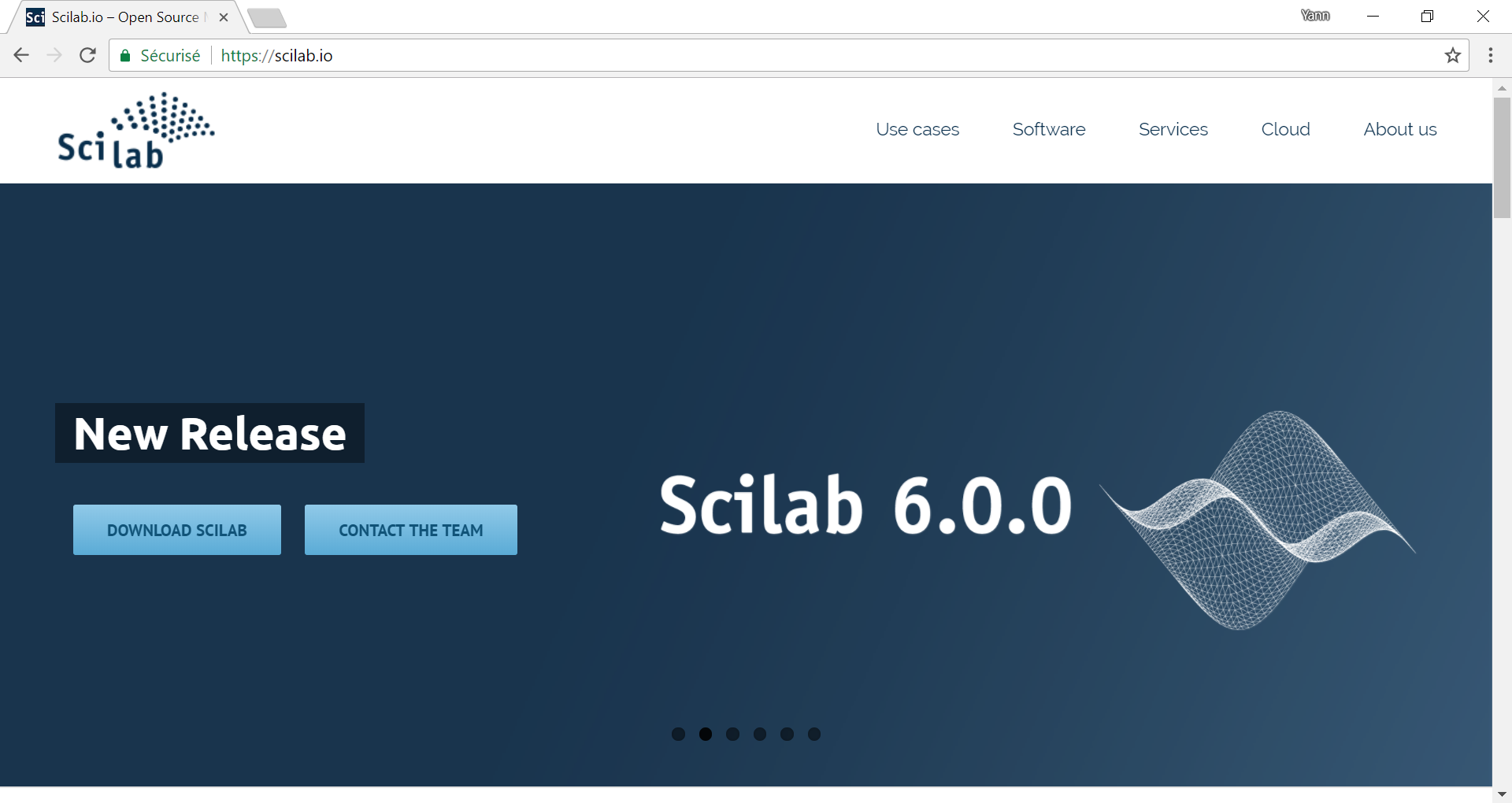