Human in the Loop testing

The Evolution of Aeronautics

After realizing far reaching automation levels on aircraft, the aeronautics is on the cusp of the 4th revolution, the “smart” and “connected” flight!

New methodologies and approaches are crucial to increase product performance and boost productivity in development, while also maintaining safety levels. 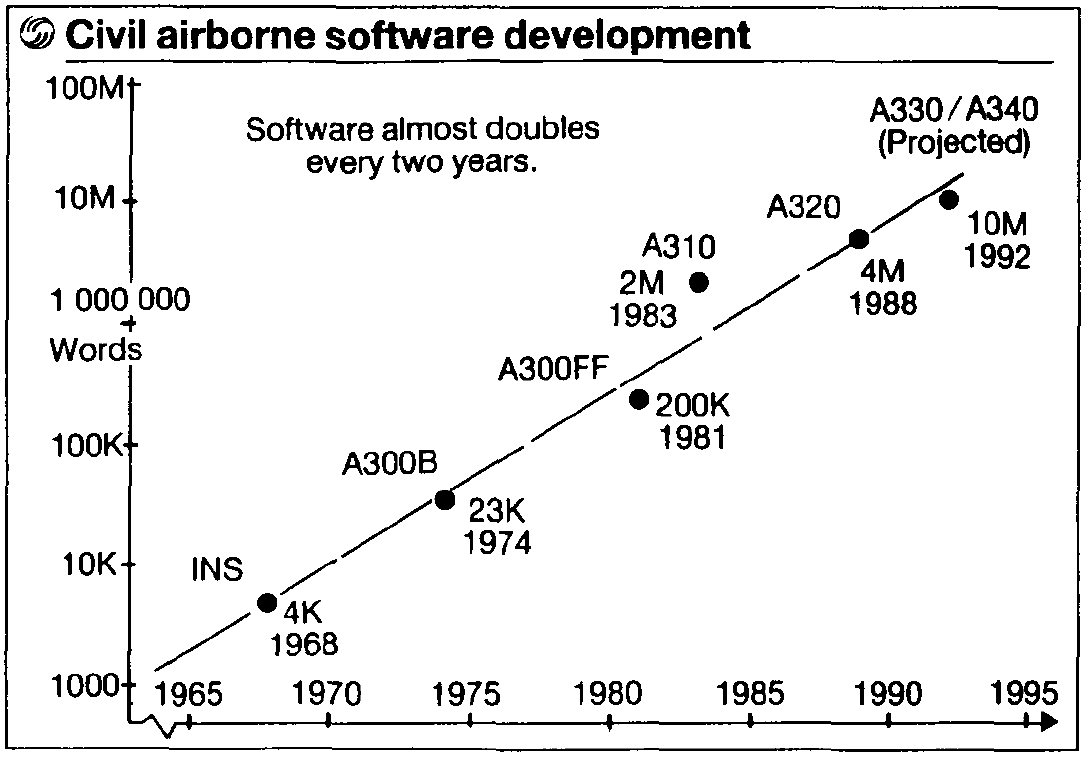 2013 – CASSIDIAN: application of multi-core architectures for a degraded vision landing system for a helicopter

All efforts concentrate on the applicability regarding the safety constraints of the avionics domain.

… how to boost productivity on development?

How can we apply modeling and simulation based approaches for multi-core systems?

A TAWS is a flight system (a supervisory controller) that creates visual and aural warnings in order to avoid Controlled Flight into the Terrain. 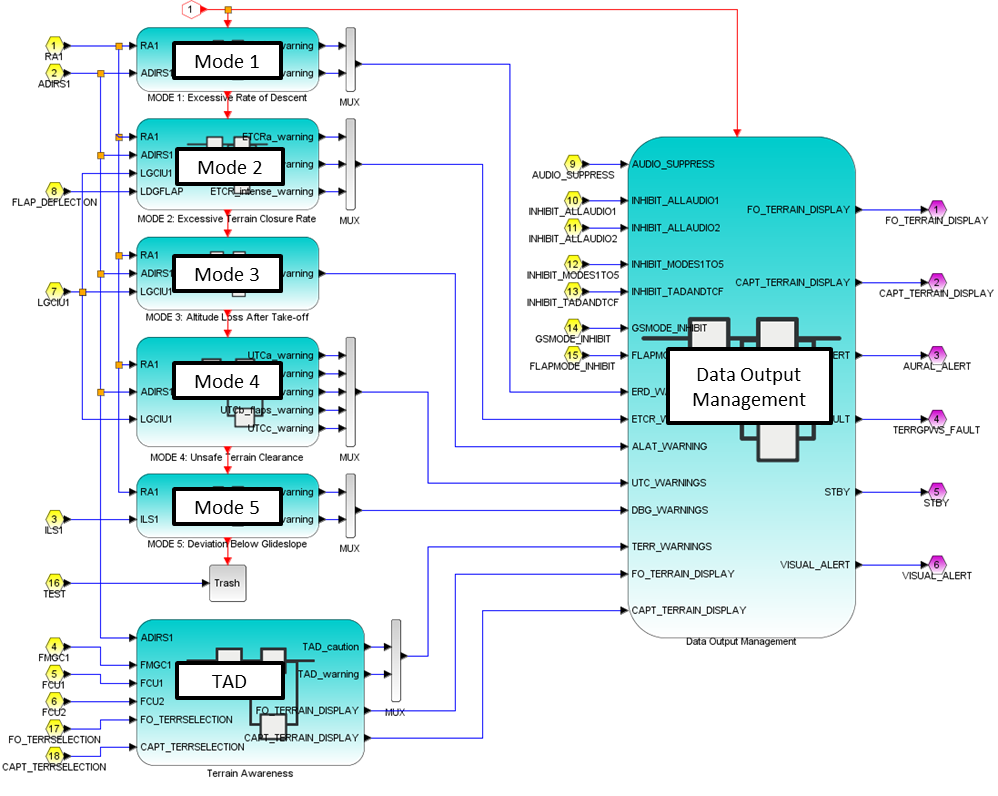 Example Mode 1: the limit altitudes (the reference being the radio altitude) are described as functions of other parameters like airspeed or rate of descent Terrain Awareness and Display (TAD) provides an image of the surrounding terrain as well as warnings and cautions regarding terrain interactions within the next 60 seconds of flight. 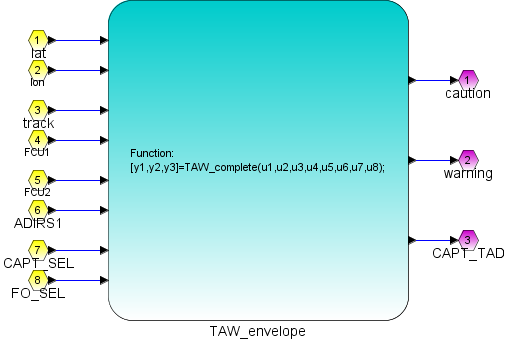 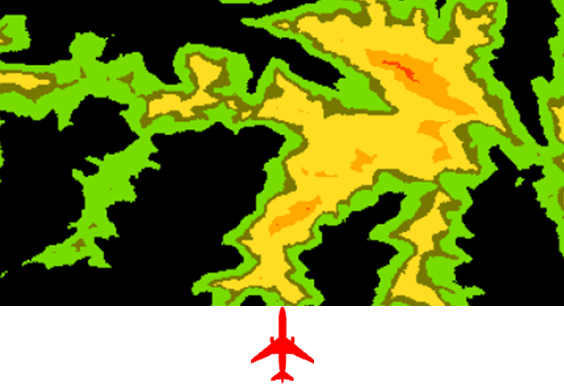 The conventional model-based design and simulation based verification: 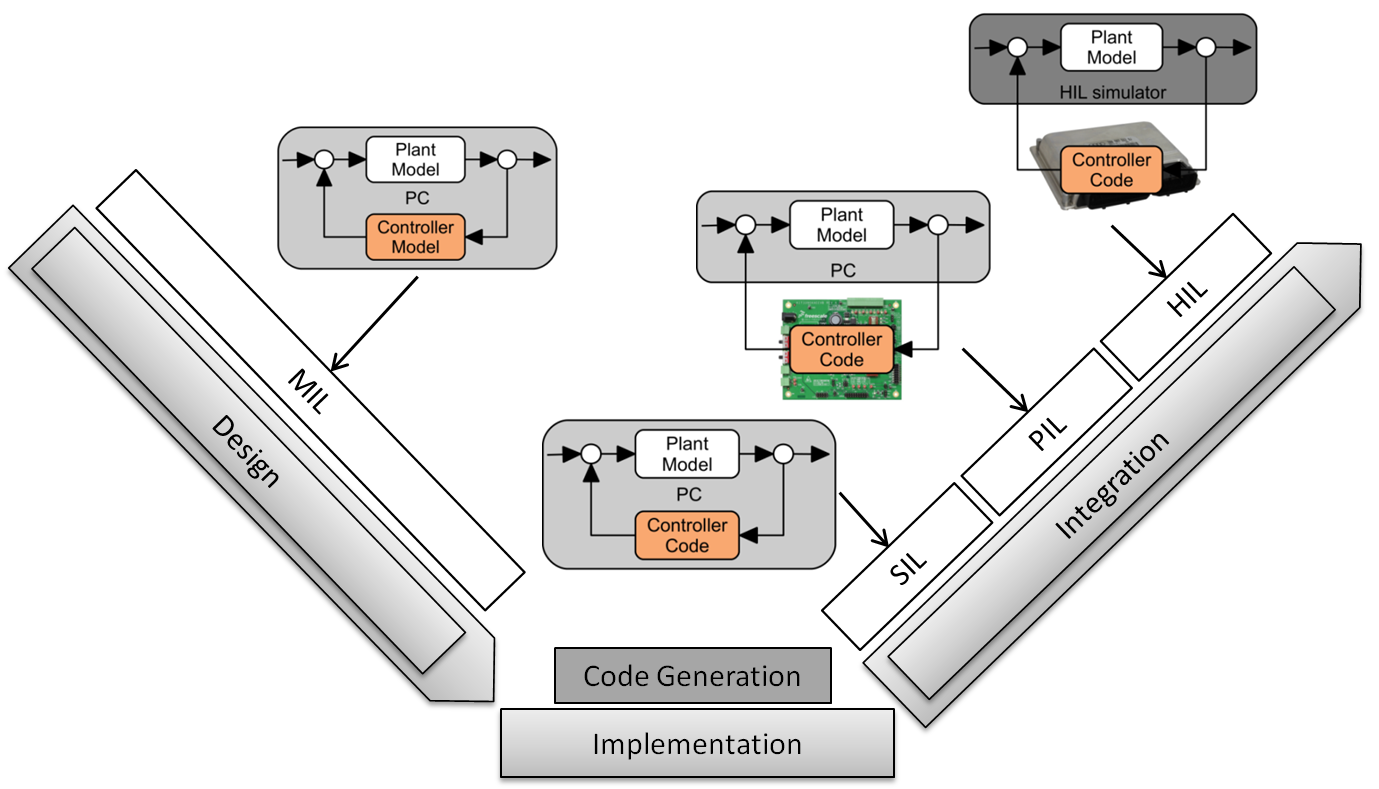 In the case of the mode 1, testing can be formulated in the form of a vector: 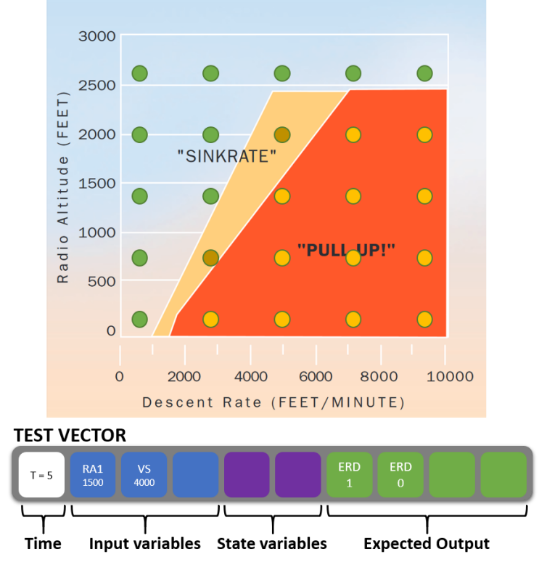 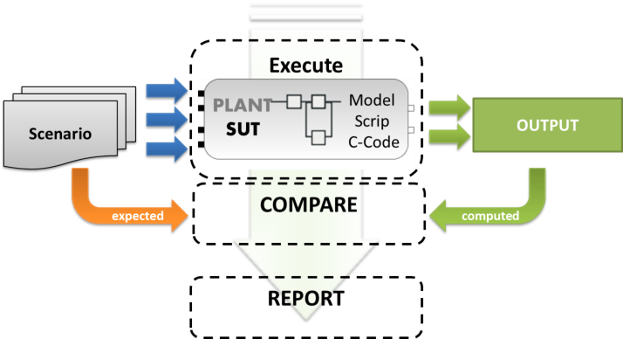 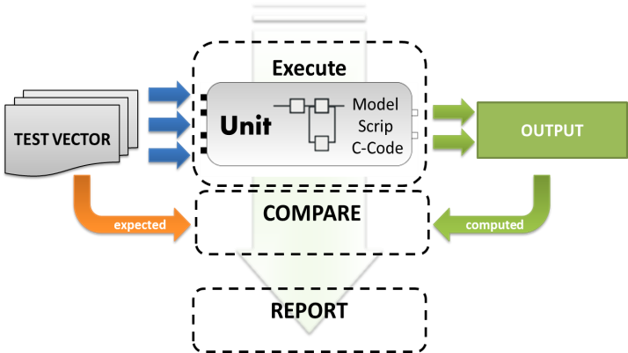 Finally, flight tests with DLR‘s A320 pilots are performed on the Flight simulator. 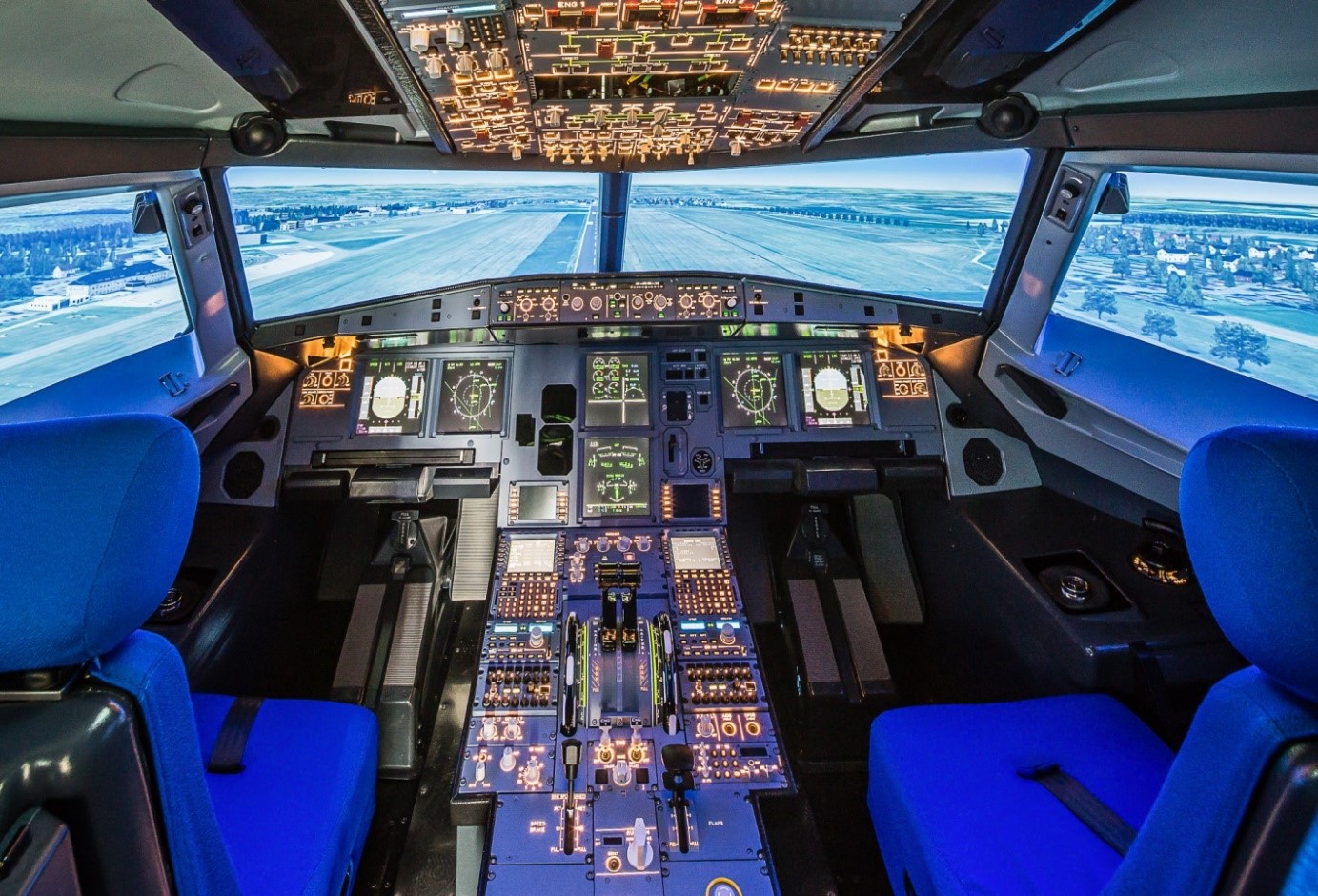